The Hel Peninsula is for many a paradise on earth, which has its origin near Wladyslawowo and stretches along such places as Chalupy, Kuznica, Jastarnia, Jurata and Hel, which is located on its promontory. It separates the Bay of Puck and the Gulf of Gdansk from the Baltic Sea.

The aforementioned tourist destinations, the Puck Bay, the picturesque areas of the Seaside Landscape Park, the Seal Center and the Hel Lighthouse are places that attract thousands of tourists every year. During the trip, in a luxury car, you will visit not only Hel – a fishing town located on the edge of the 25-meter peninsula, with its greatest attractions such as the sealarium and the Museum of Coastal Defense, but also the charming pier in Jurata, and finally, at Cape Rozewie, the oldest operating lighthouse in Poland. 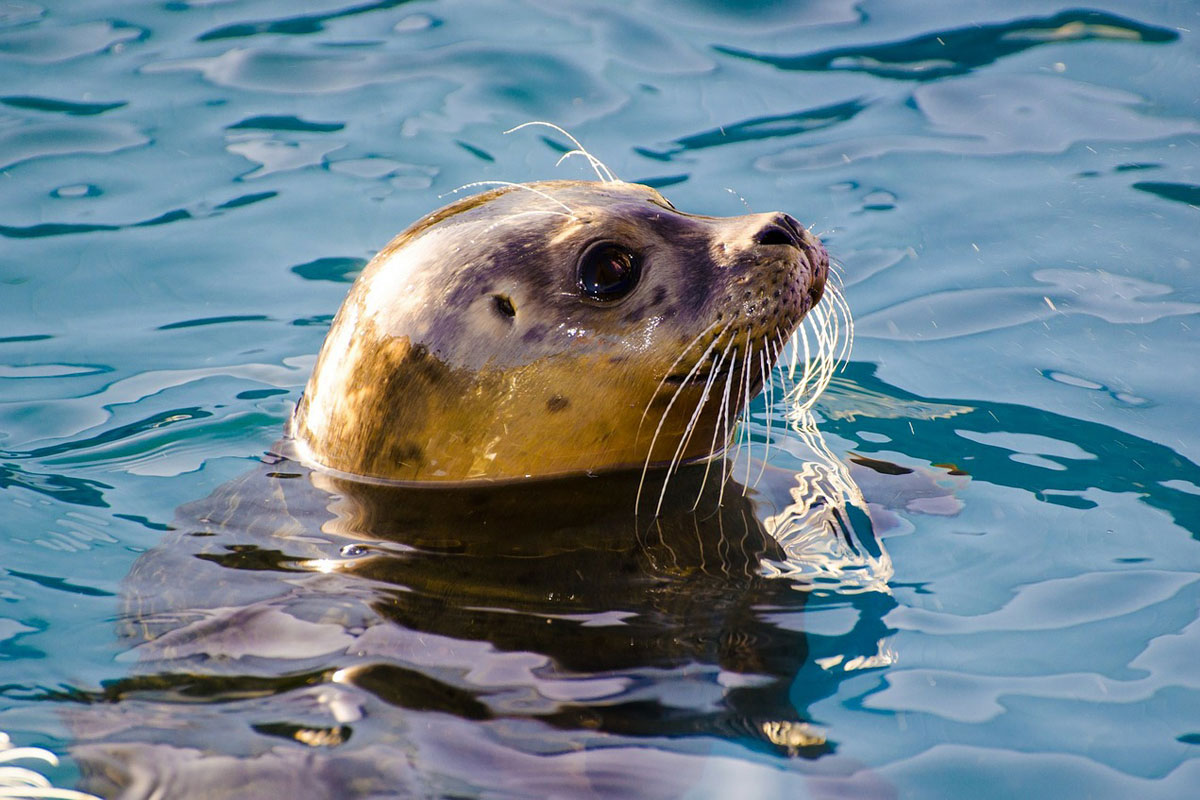 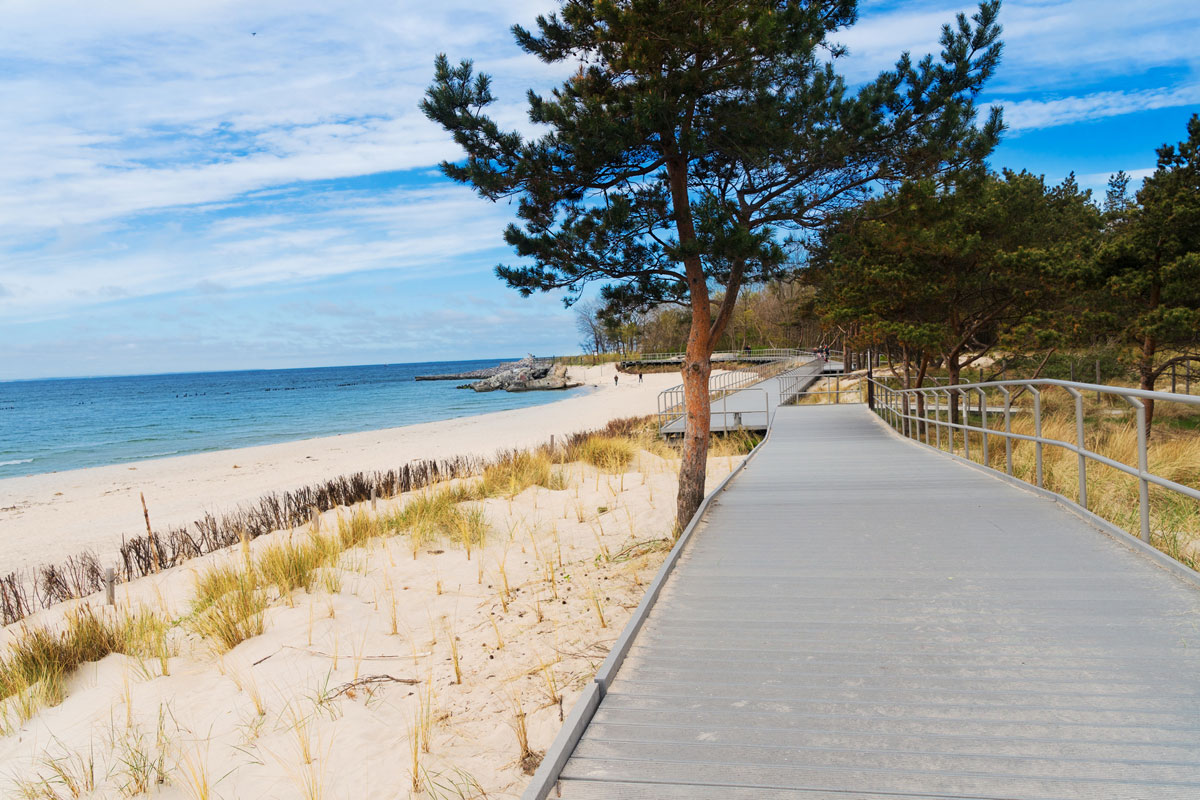 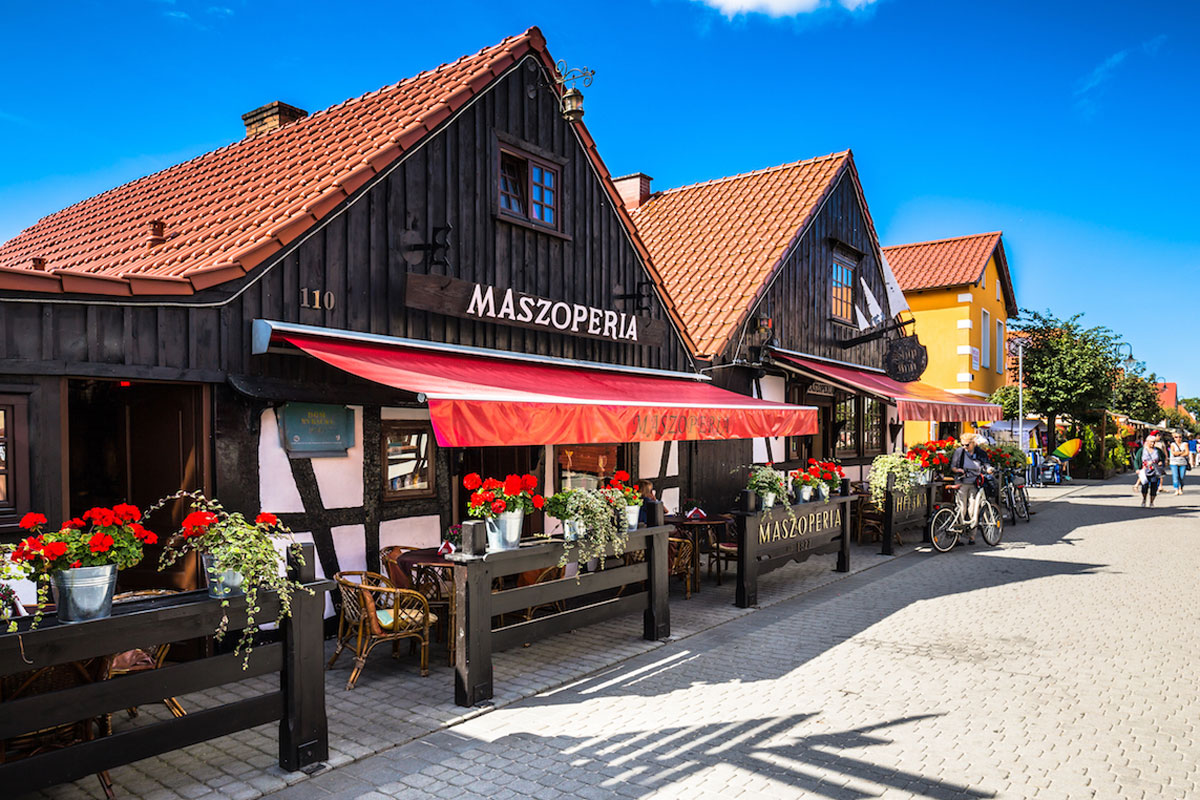