The biggest attraction for kids and more – we invite you to a trip to Leba Park – an unforgettable land of dinosaurs. It is the only such extensive dinosaur park in Poland, located on the area of ​​about 20 hectares with a lot of attractions. Surrounded by nature, following educational paths, we learn about individual periods of the Earth’s ancient history.

One of the park’s attractions is the ancient cottage and caves depicting the life and burial of Neanderthals. At the Mini ZOO, you can see live animals (such as goats, sheep, fallow deer, lamas, donkeys and many more) and ride a pony. In Leba Park there are also two large playgrounds maintained in a character and atmosphere reminiscent of the former eras of dinosaurs, a 5D cinema, Flinston vehicles, as well as gastronomic facilities, a souvenir shop as well as fossil and mineral galleries and an amber gallery. In the park you can also see what ancient crafts looked like, such as weaving or pottery. In addition, we can arrange entrance to the “Kaszubskie Oko” viewpoint in Gniewino. There is also a mini golf and pirate ship available for guests. 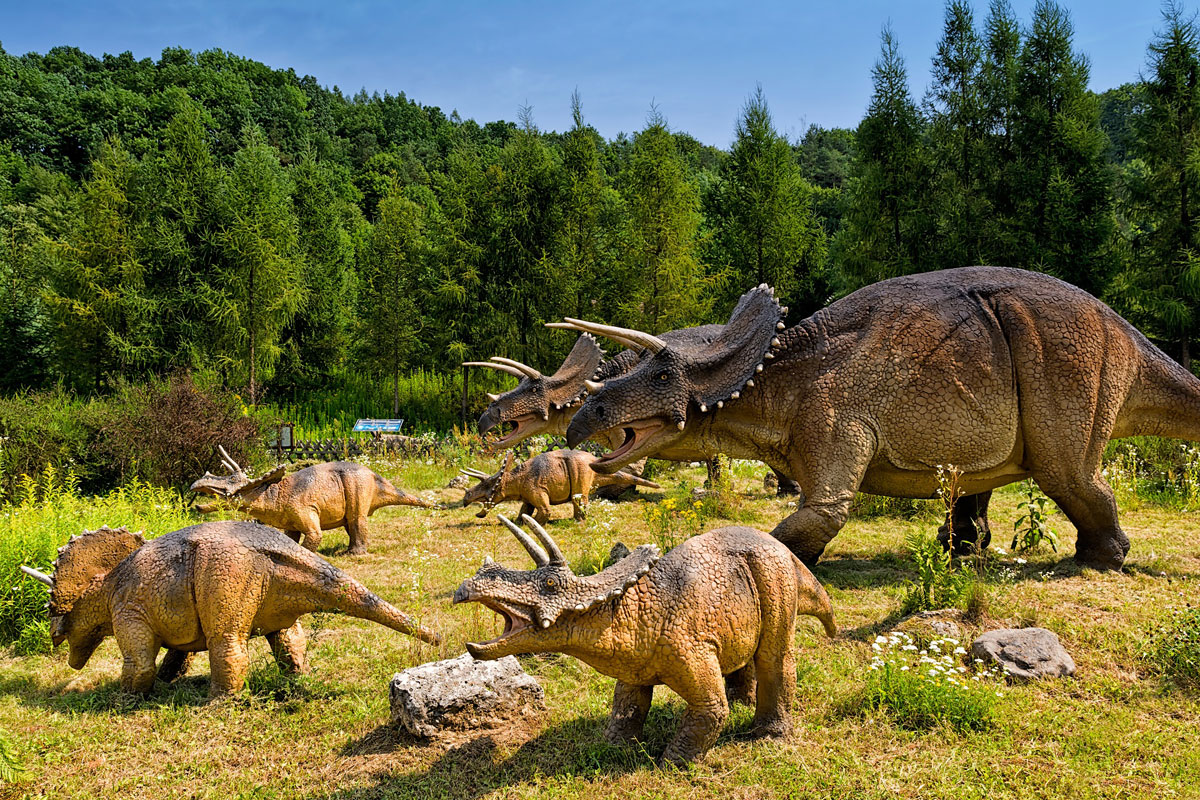 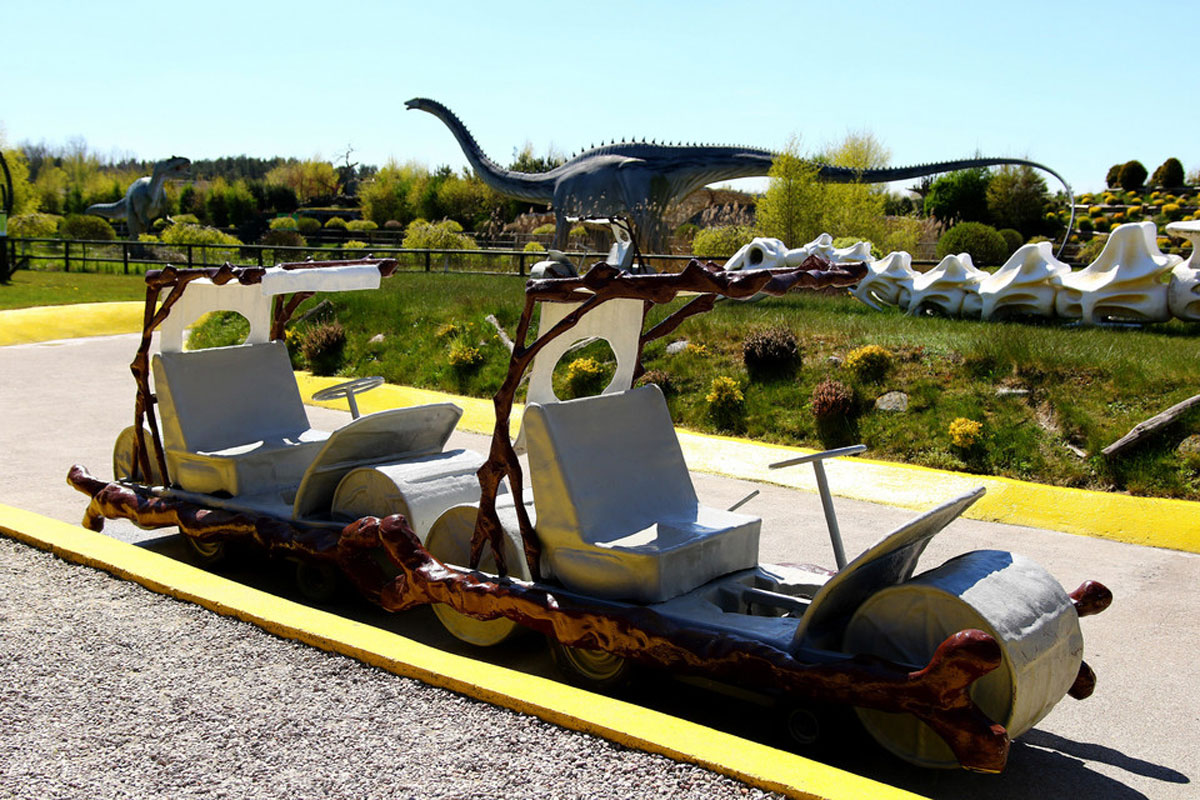 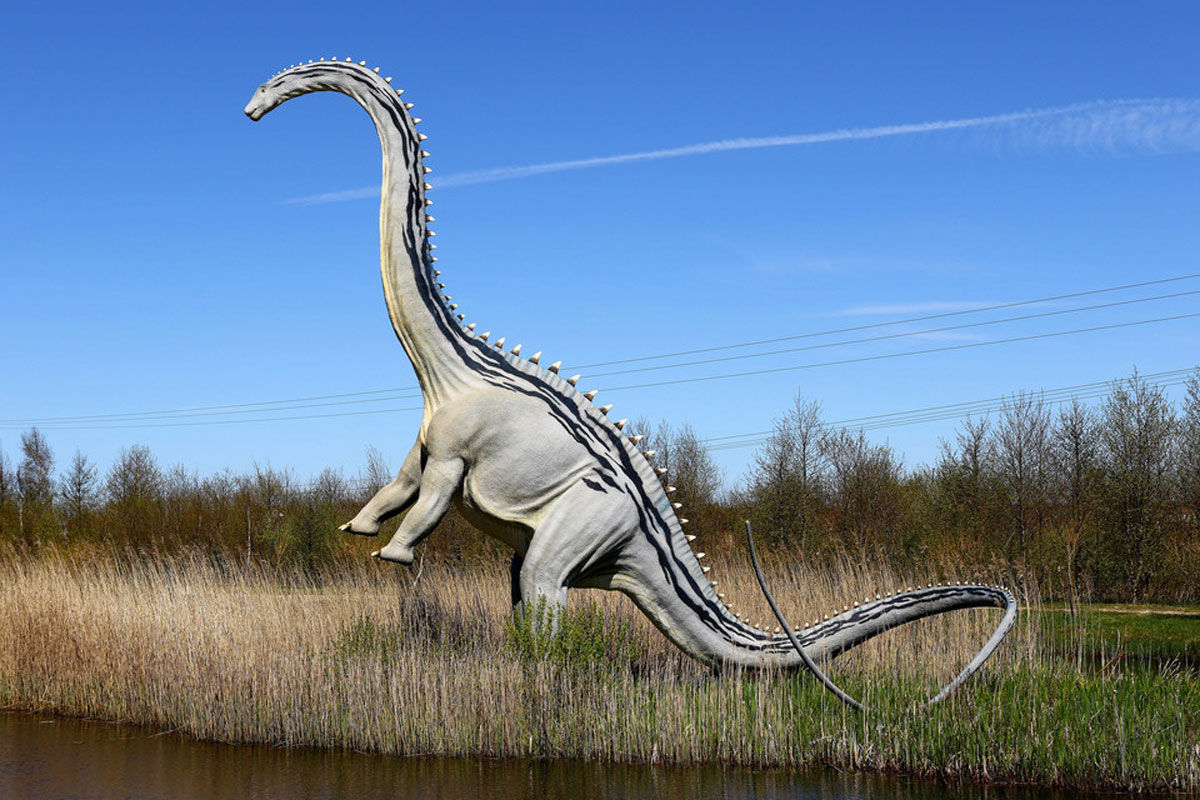 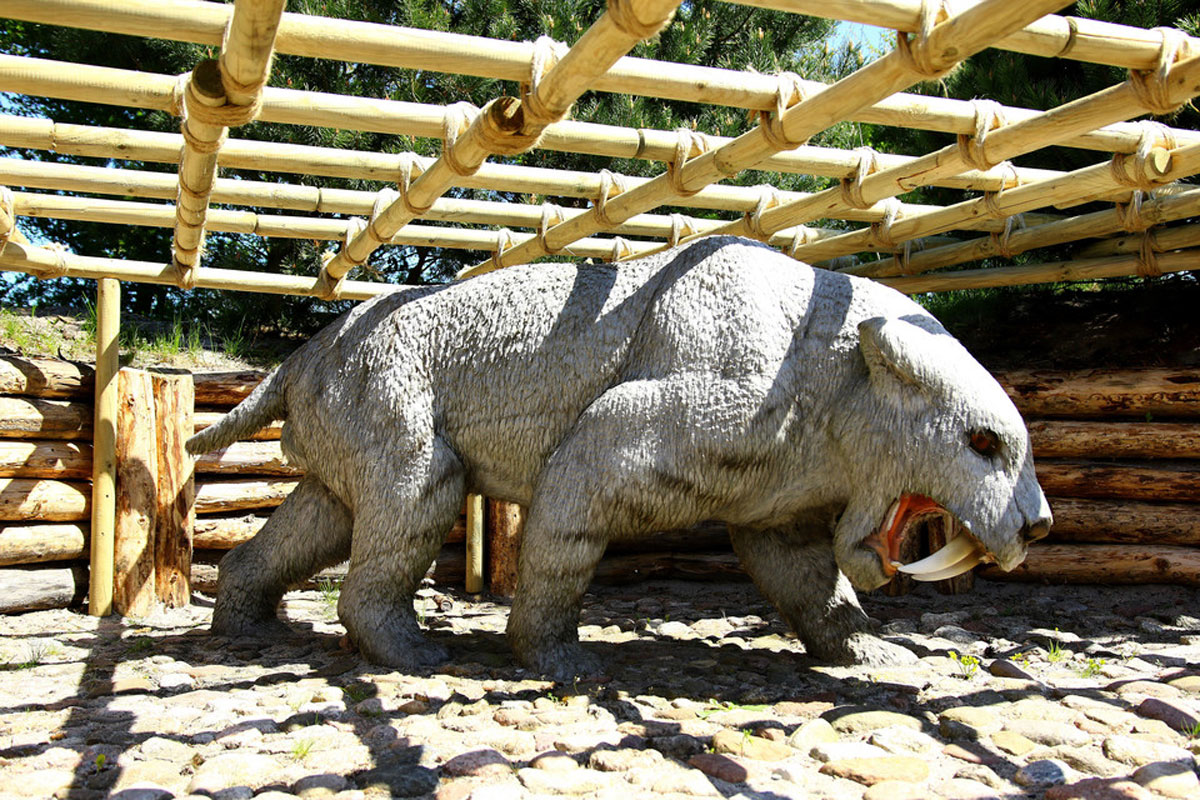 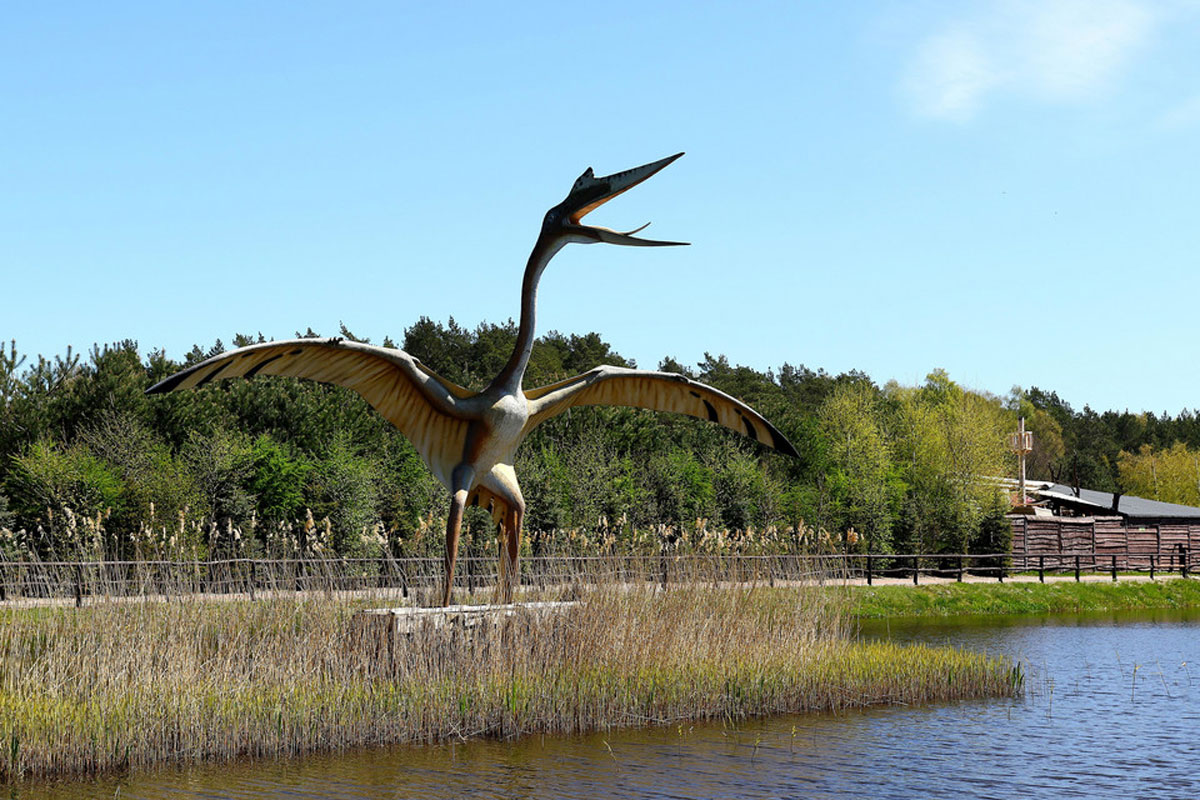 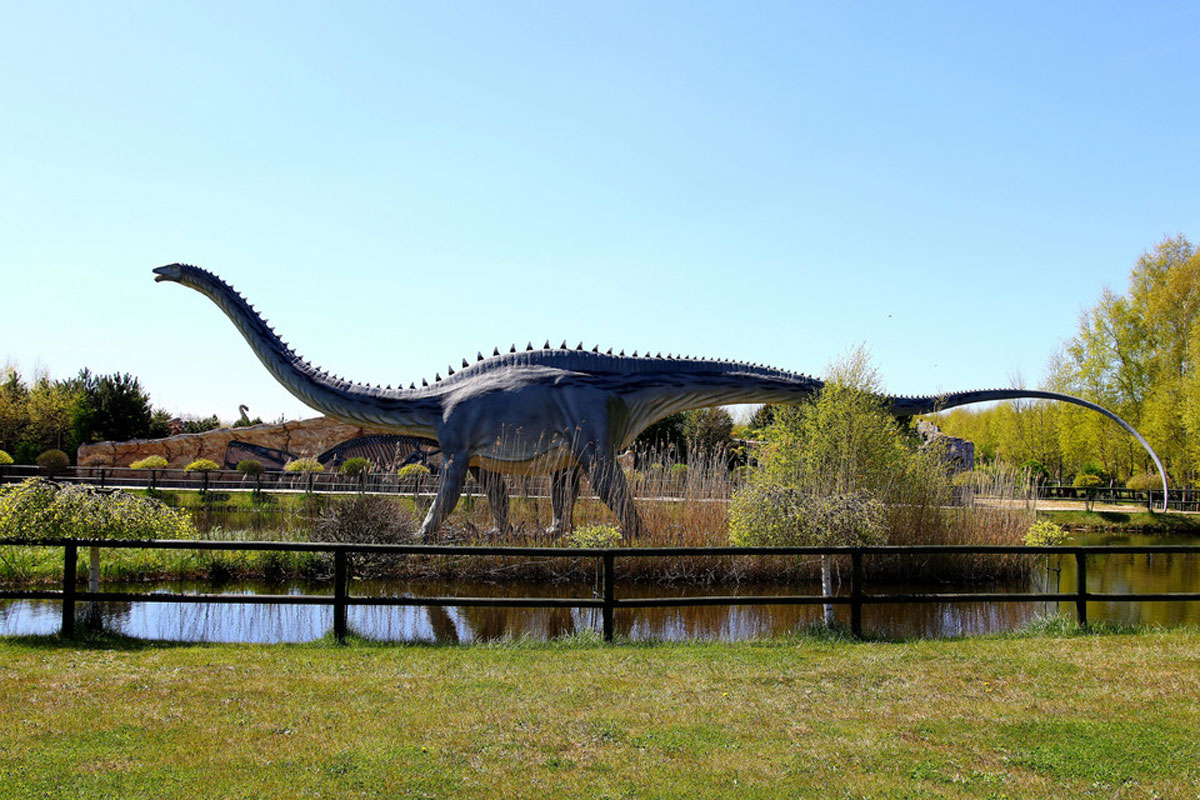 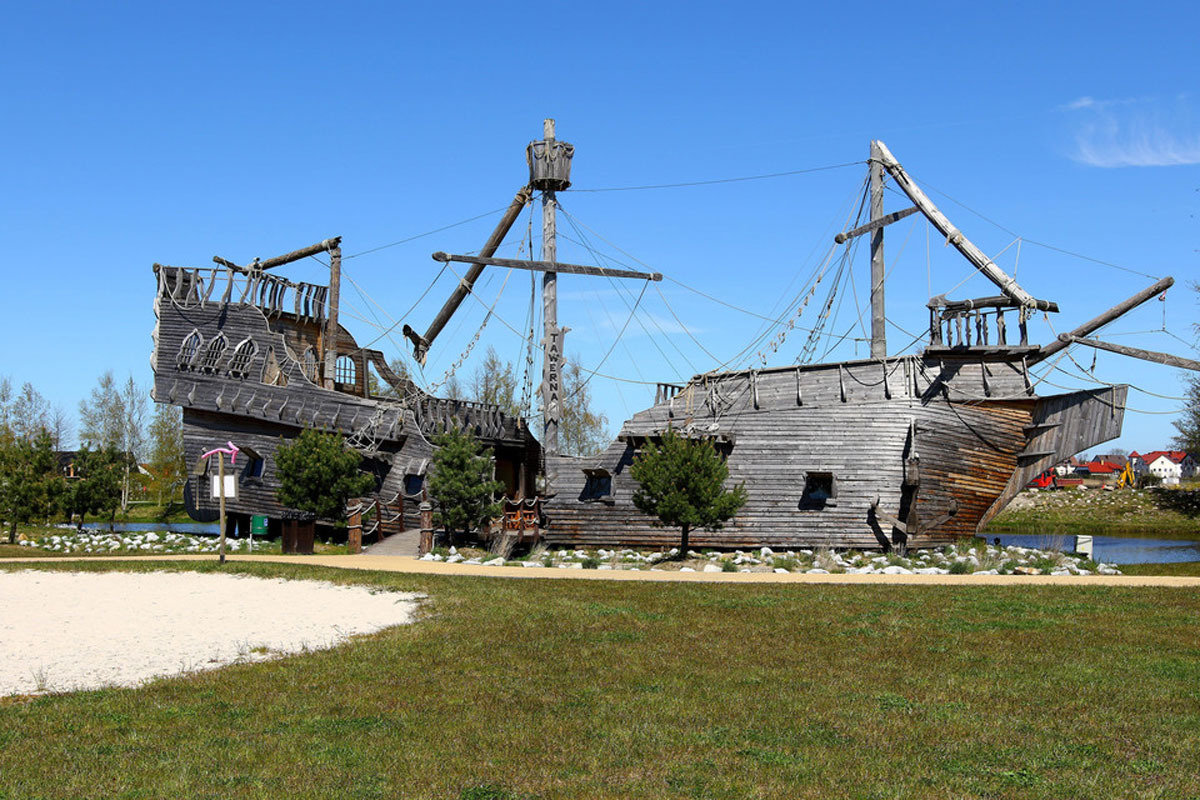 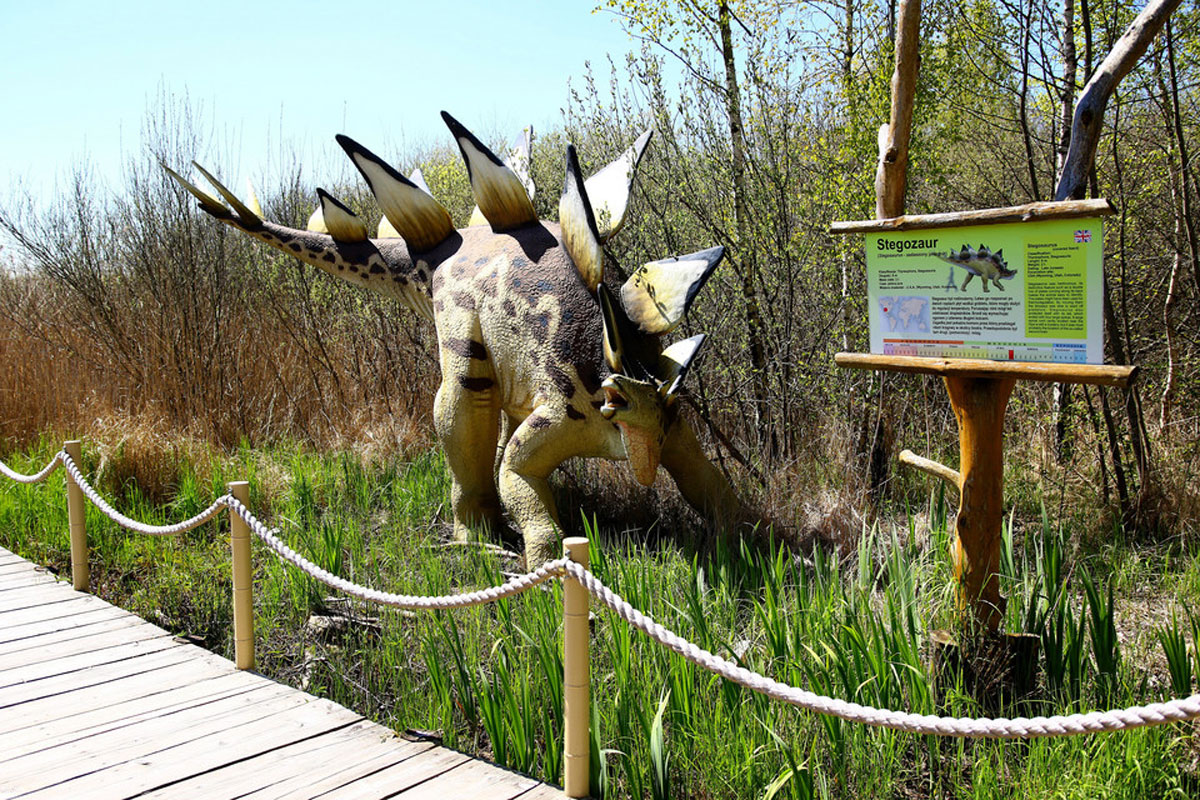 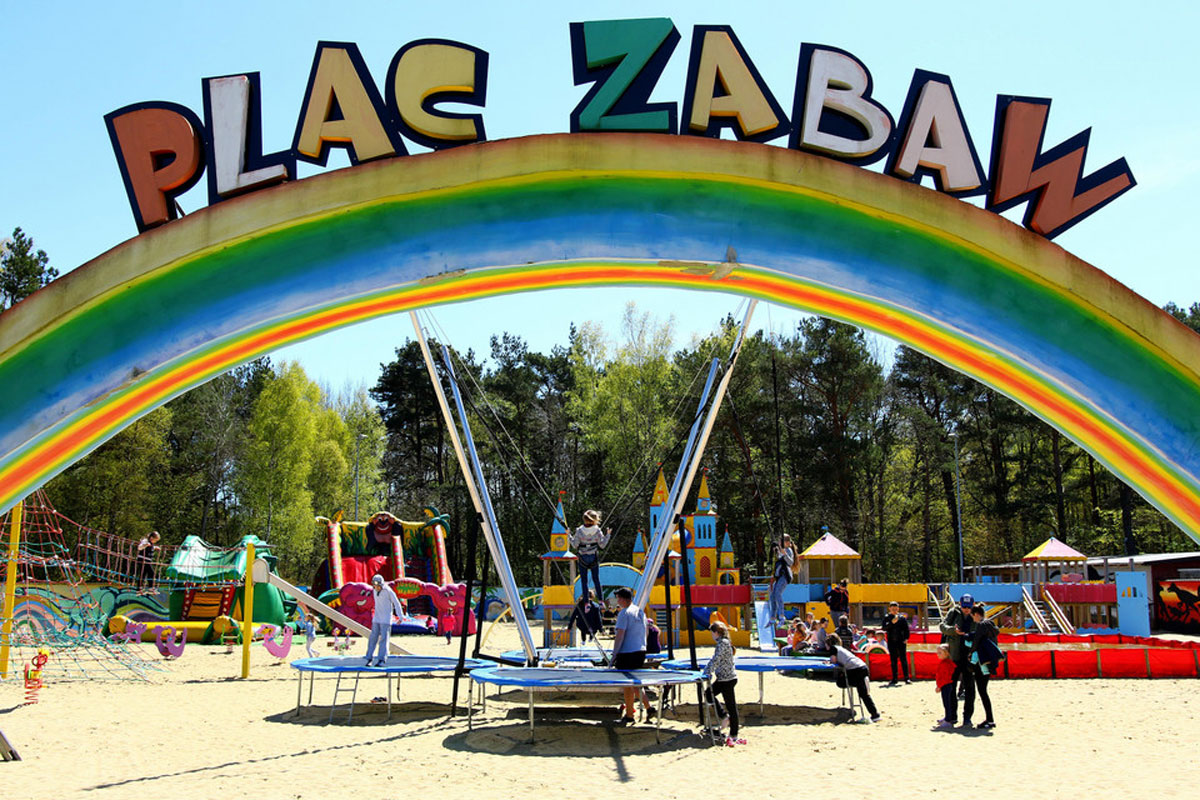 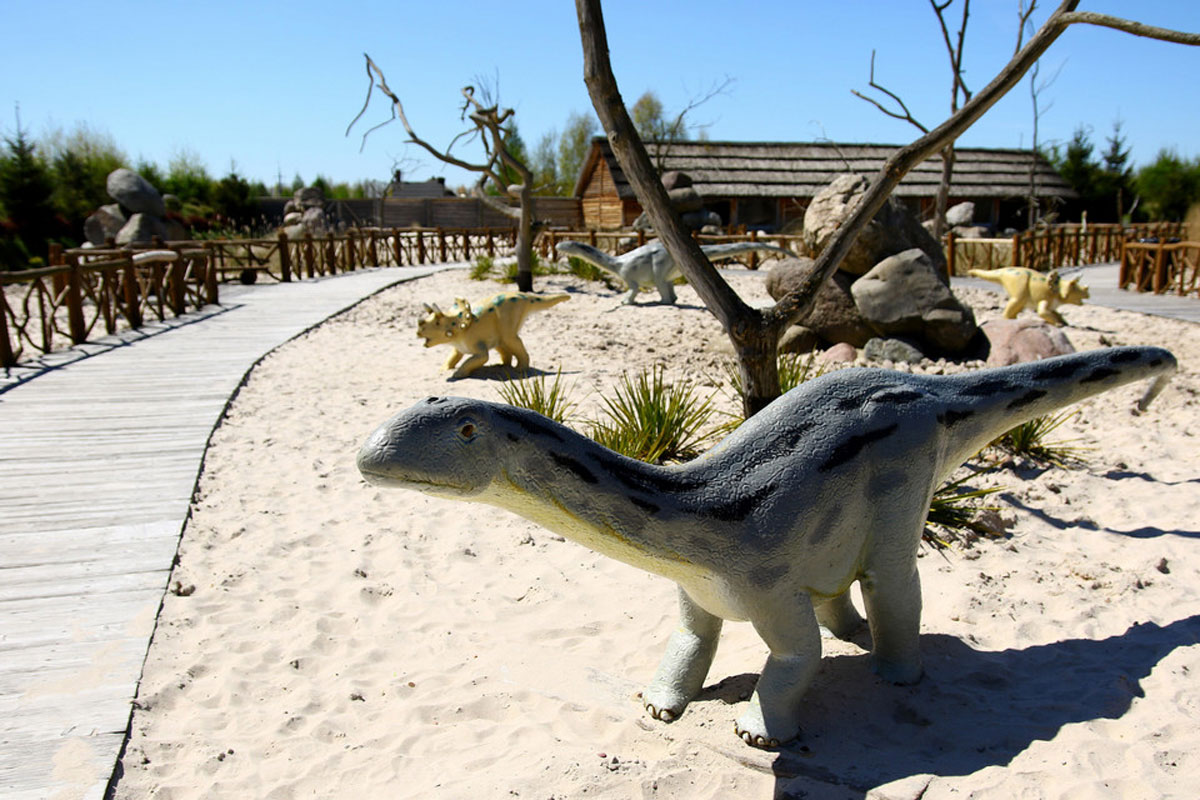 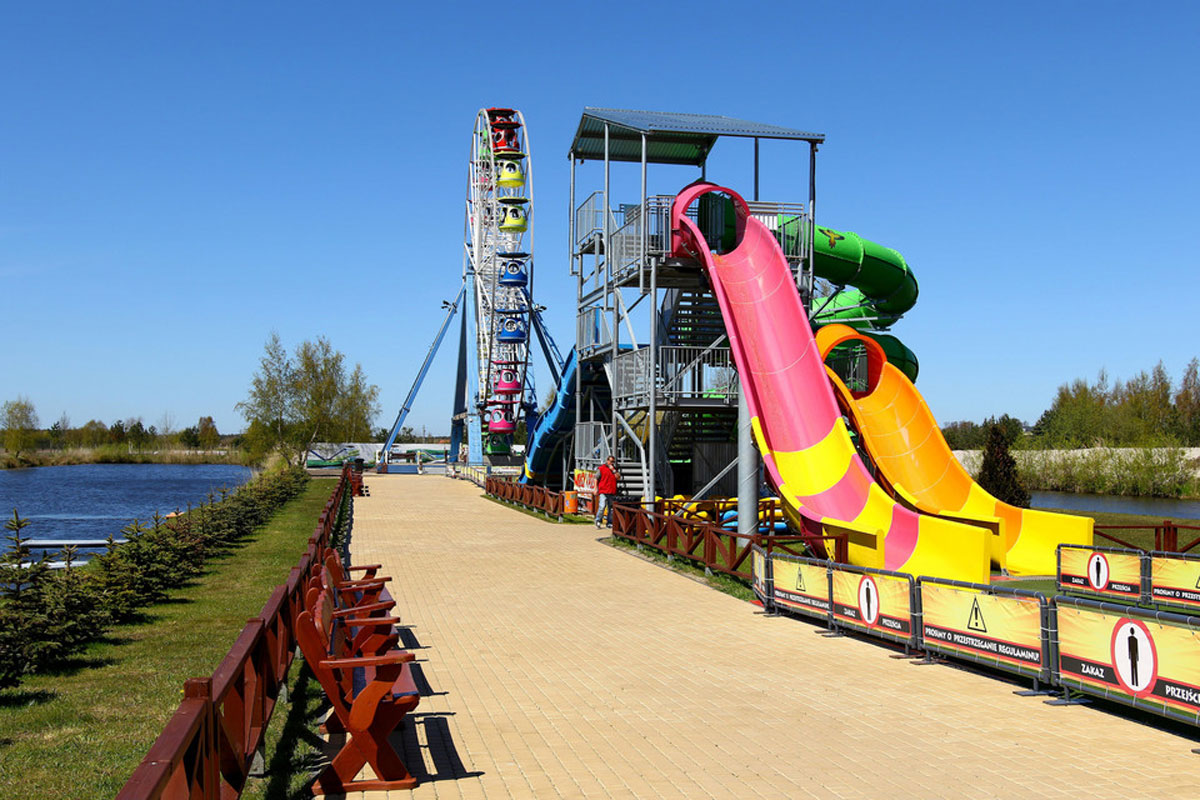 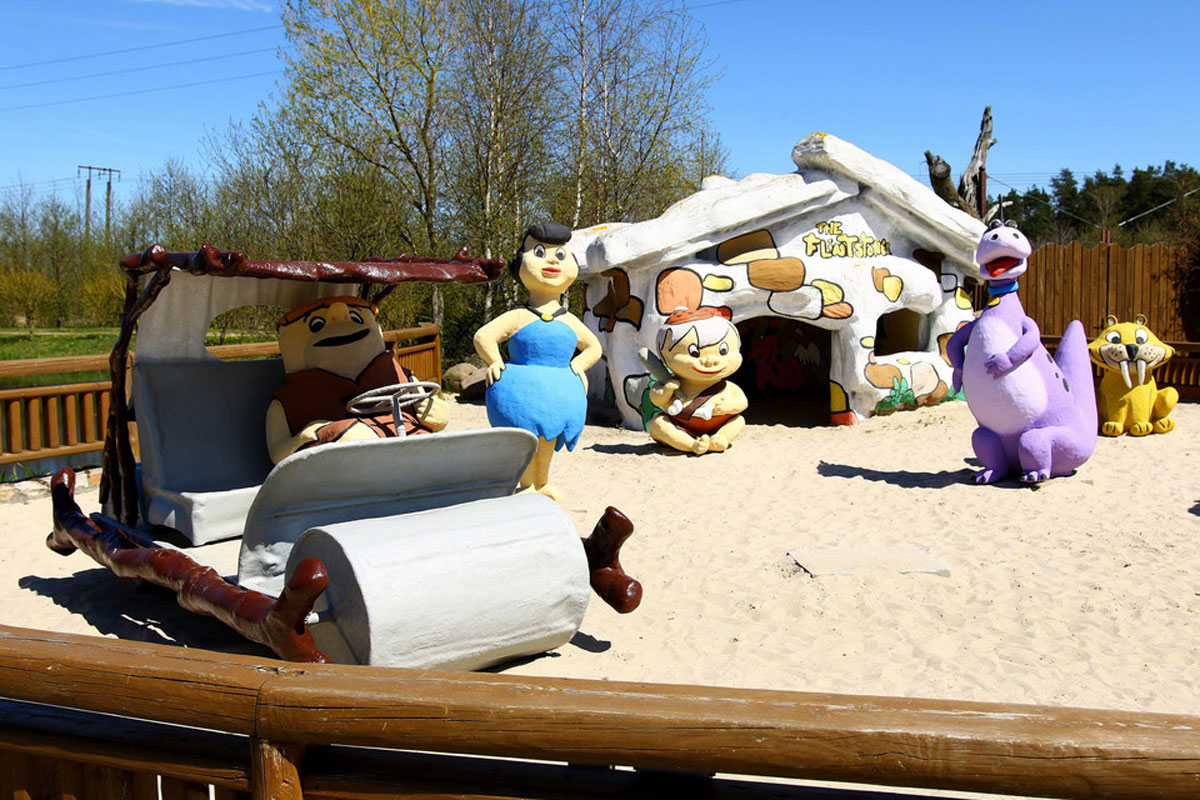 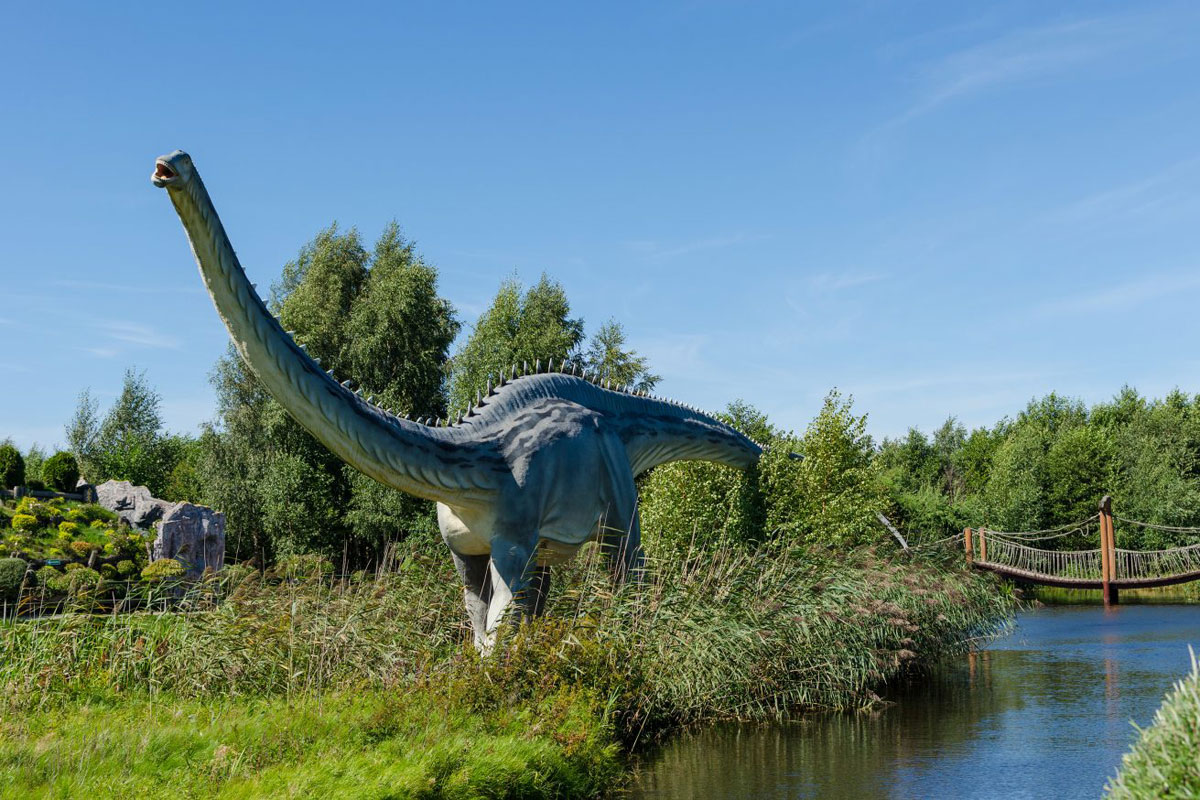 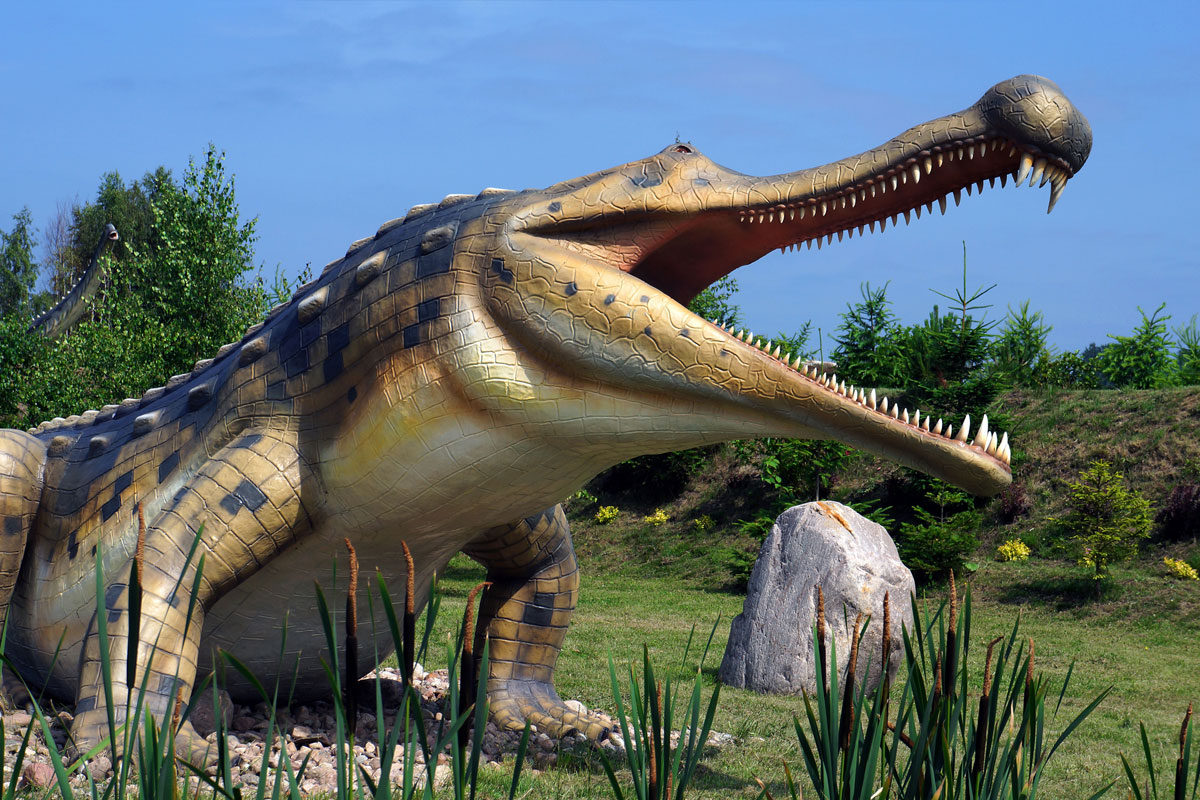