If you’re looking for an interesting place to visit when you’re in Masuria, you can’t miss the ruins of Adolf Hitler’s Former War Quarter called “Wolf’s Lair”. Go there on a private luxury vehicle tour.

Wilczy Szaniec is a bunker town surrounded by forest, lakes and marshes. This is the largest and most recognizable headquarters of Adolf Hitler, which was in use from 1941 to 1945. Wolf’s Lair is located in the heart of Masuria in the north of Poland and is a great tourist attraction, visited by almost a quarter of a million tourists a year. Bunkers still hide many puzzles and impress with their size, scale and solidity.

Hence, Adolf Hitler coordinated Operation Barbarossa (attack on the USSR) and here he made key decisions in managing the German war machine. Herman Goering, Martin Bormann, Wilhelm Keitel and Alfred Jodl also had their quarters here. Here also took place one of the many attacks on Hitler, which was carried out in July 1944. 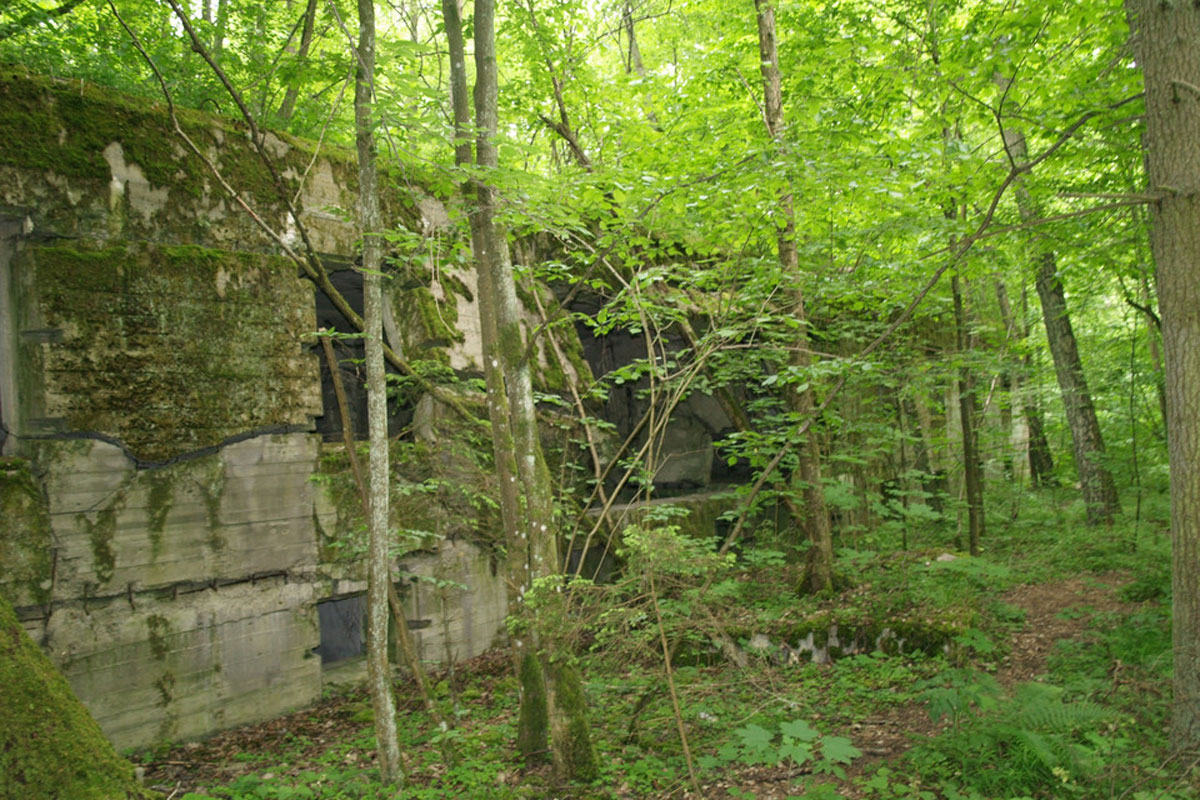 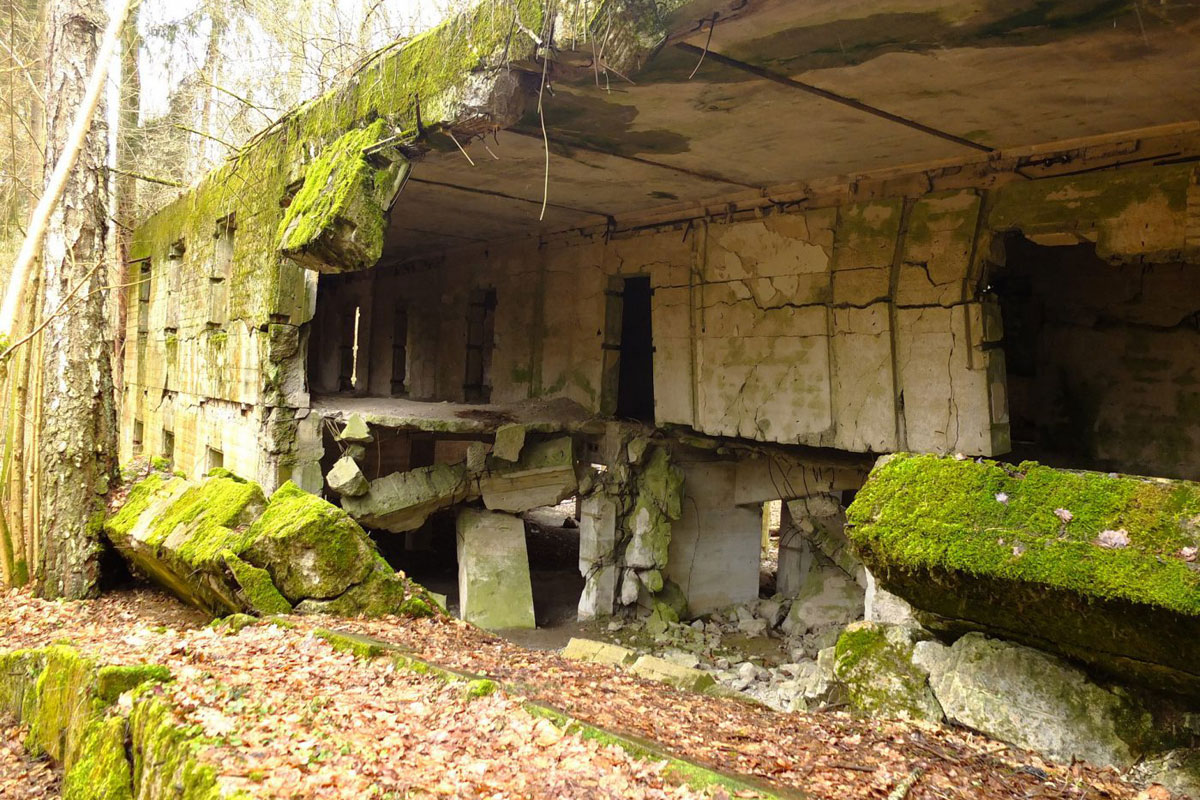